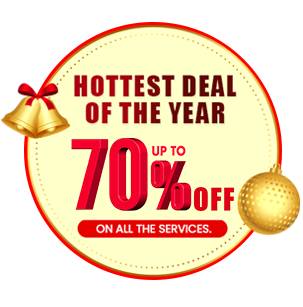 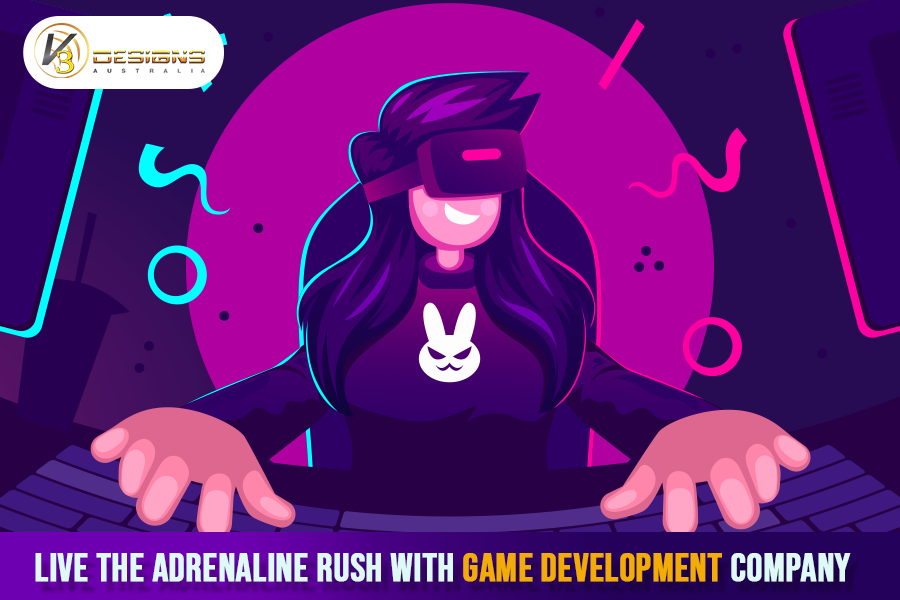 For the design and development of the games, you perhaps are counting on some ambitious and top-notch game studious and game developers. Therefore any game designer requires a base to take a leap from. These bases need a few game design elements to be created for the designers. To flourish as a game development studio or a designer, they need to know these elements as it plays a vital part.

For any cross-platform games including, Call of Duty: War Zone, Dauntless, etc., and any platform-specific games, namely, super Mario Odyssey and God of War, the developers need to have an insight of using the most essential game design elements. There are still a few games by the best game development company in Australia that are popular across the globe and managed to cross the boundaries and barriers. Some of the most thriving games are Angry Birds, Subway Surfers, Minecraft and Temple Run, and these are still relying on the game elements to flourish.